The coupon code you entered is expired or invalid, but the course is still available!

Mark takes you on a fantastic journey from the first reading of a script to final performance of the actors. During this journey you will learn: How to read a script, The basic elements of every story, The journey and arc of each character, How to work with actors and How to stage the scene. 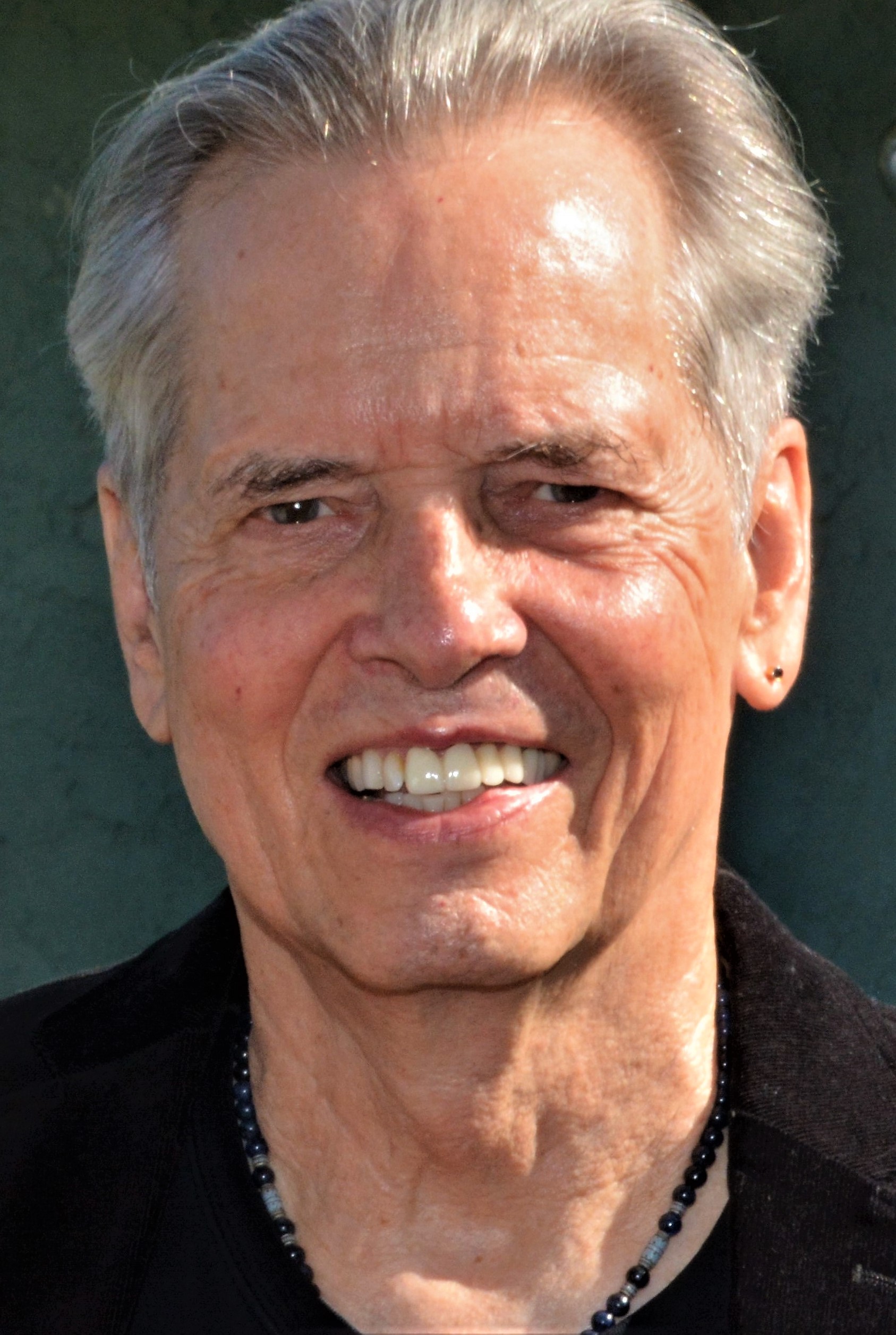 MARK W. TRAVIS is regarded by Hollywood and independent film professionals internationally as the world’s leading teacher and consultant on the art and craft of film directing and storytelling. Winner of over 30 directorial awards and affectionately called “the director’s director,” Mark is always in high demand on film projects worldwide

Over more than 40 years of teaching, Mark Travis developed THE TRAVIS TECHNIQUE, an exciting and dynamic approach to writing and directing that elicits authentic and deeply moving performances from actors and storytellers of every genre. He has taught this revolutionary approach to directors, actors and writers in over 50 film schools and film organizations around the world.

Training in THE TRAVIS TECHNIQUE is offered online and in person in the form of workshops, master classes, private consultations and individual mentorship programs. The training covers all stages of filmmaking, from script analysis and breakdown to pre-production, production and post-production.

In 2015 Mark joined with renowned poet, storyteller and artist Elsha Bohnert to bring a more kinesthetic and visceral approach to The Travis Technique. Together they conduct on site workshops in Los Angeles as well as venues overseas in Europe and Southeast Asia.

Mark Travis is the author of DIRECTING FEATURE FILMS: The Creative Collaboration Between Directors, Writers and Actors (required text in film schools across the world) and THE FILM DIRECTOR’S BAG OF TRICKS: Get What You Want from Writers and Actors.

When does the course start and finish?
The course starts now and never ends! It is a completely self-paced online course - you decide when you start and when you finish.
How long do I have access to the course?
How does lifetime access sound? After enrolling, you have unlimited access to this course for as long as you like - across any and all devices you own.
What if I am unhappy with the course?
We would never want you to be unhappy! If you are unsatisfied with your purchase, contact us in the first 30 days and we will give you a full refund.
off original price!

The coupon code you entered is expired or invalid, but the course is still available!

Thank you for joining me on this journey from your first reading of American Beauty to the fully realized staging of "It's Just A Couch" scene. I hope I have answered many of your questions about directing. I'm sure there are many new questions and ideas. I encourage you to continue your quest to be a fine filmmaker and I'm thrilled that I have been a part of your journey.